The Guardian: Is nothing sacred?

This stark fact has only recently been reported to the public, in a study published by five neurologists at Christian-Albrechts University in Kiel in Germany. But fear not - the risk for any particular individual is low. In the recorded history of the world, the physicians try to assure us, this is probably the very first case. 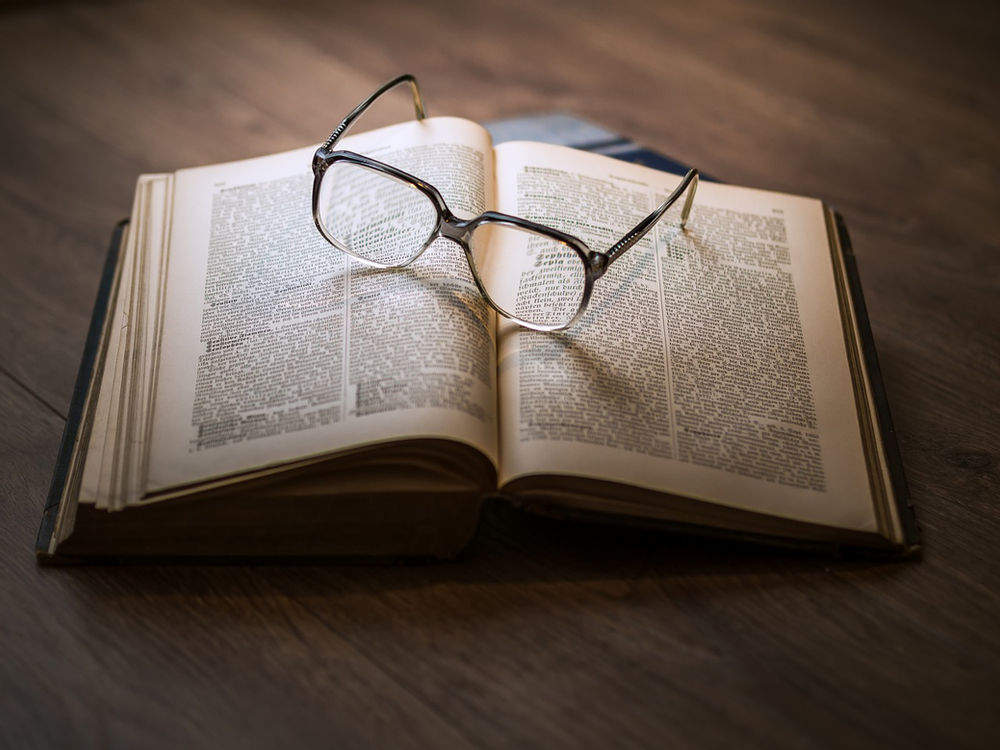 Perhaps to avoid inciting jitters among the devout, perhaps due to worries about inter-cultural tensions, or perhaps merely through professional tradition, the doctors couch their tale in dry, medico-lingo-laced language:

"We report on an unusual presentation of a task-specific focal oromandibular dystonia in a 47-year-old man of Turkish descent. His speech was affected exclusively while reciting Islamic prayers in Arabic language, which he otherwise did not speak."

The problem - involuntary jaw muscle twitching - had been cropping up for two years. It occurred only when the man recited the Arabic prayers he had been using since childhood, never at other times. It would cease right after he finished praying.

An extensive battery of tests showed him to be otherwise in good neurological, muscular, and dental health.

The doctors came up with a simple, fairly effective fix: they had the man touch himself on the jaw. Usually, this interrupted the spooky jaw gyrations.

You can watch a short video of the poor fellow; the doctors put it online at www.mrw.interscience.wiley.com/suppmat

This general kind of problem is called "focal dystonia". It's the involuntary fluttering of muscles that one ordinarily controls masterfully. It arises, somewhat mysteriously, in a few extraordinarily unlucky people who perform "a highly stereotyped and frequently repeated motor task". It's what happens in writer's cramp, and in the eyelid twitching known as blepharospasm, and very occasionally in certain specialised professions. Doctors have seen it in pianists, tailors and assembly-line workers. But never before in someone whose repetitive action consisted only of saying prayers.

The doctors, Tihomir Ilic, Monika Pötter, Iris Holler, Günther Deuschl, and Jens Volkmann, appear to have been surprised - and possibly a bit delighted. They bestowed upon this condition the name "praying-induced oromandibular dystonia".

And digging through medical histories, they did find one earlier case. It happened in England in the early 1990s. The doctors (NJ Scolding of London and four colleagues) involved in that case later published an account:

"A 33-year-old right-handed agricultural auctioneer first noticed involuntary deviation of his jaw to the right developing while auctioneering ... Further attempts to conduct auctions met with an inevitable recurrence of his symptoms, usually after two to three minutes of speaking, and eventually he had to move to a clerical job."

Those doctors, like their later German counterparts, suffered the involuntary fluttering of heart and mind that is triggered by the beckoning finger of fame. They concocted a new piece of medical jargon. Thus did the term "auctioneer's jaw" enter medical literature. 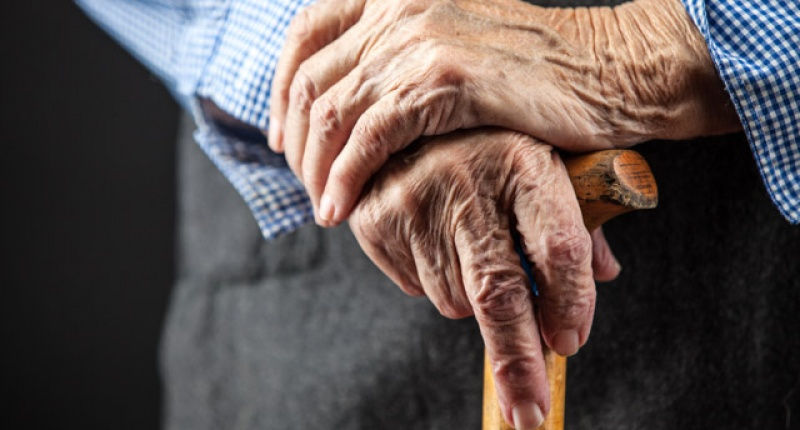 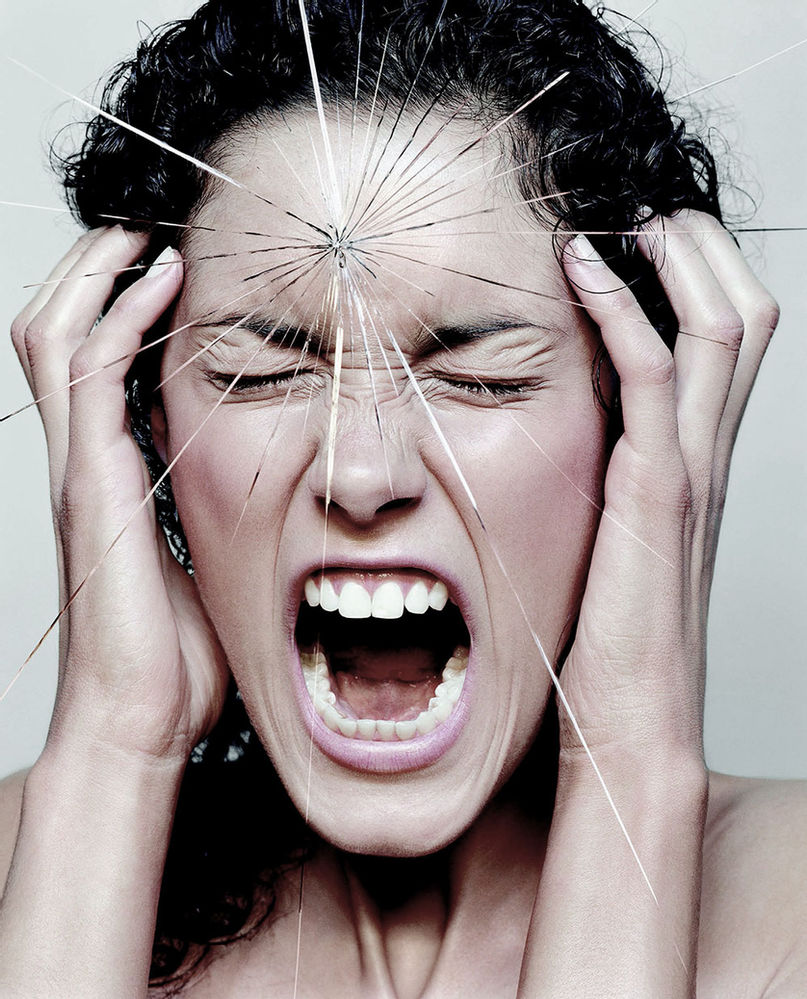 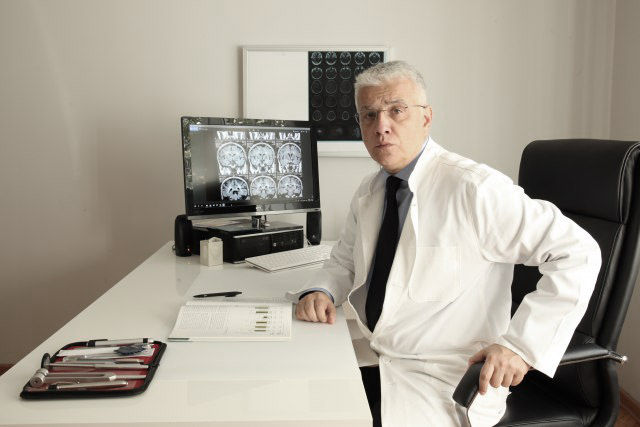